<b>Jana Lenzová</b> born and raised in Bratislava, Slovakia, is an illustrator, translator and interpreter. Her two great passions are languages and drawing. The former led to the latter. After she had been commissioned to translate <i>The God Delusion</i> by Richard Dawkins into Slovak, she began contributing to his books as an illustrator. 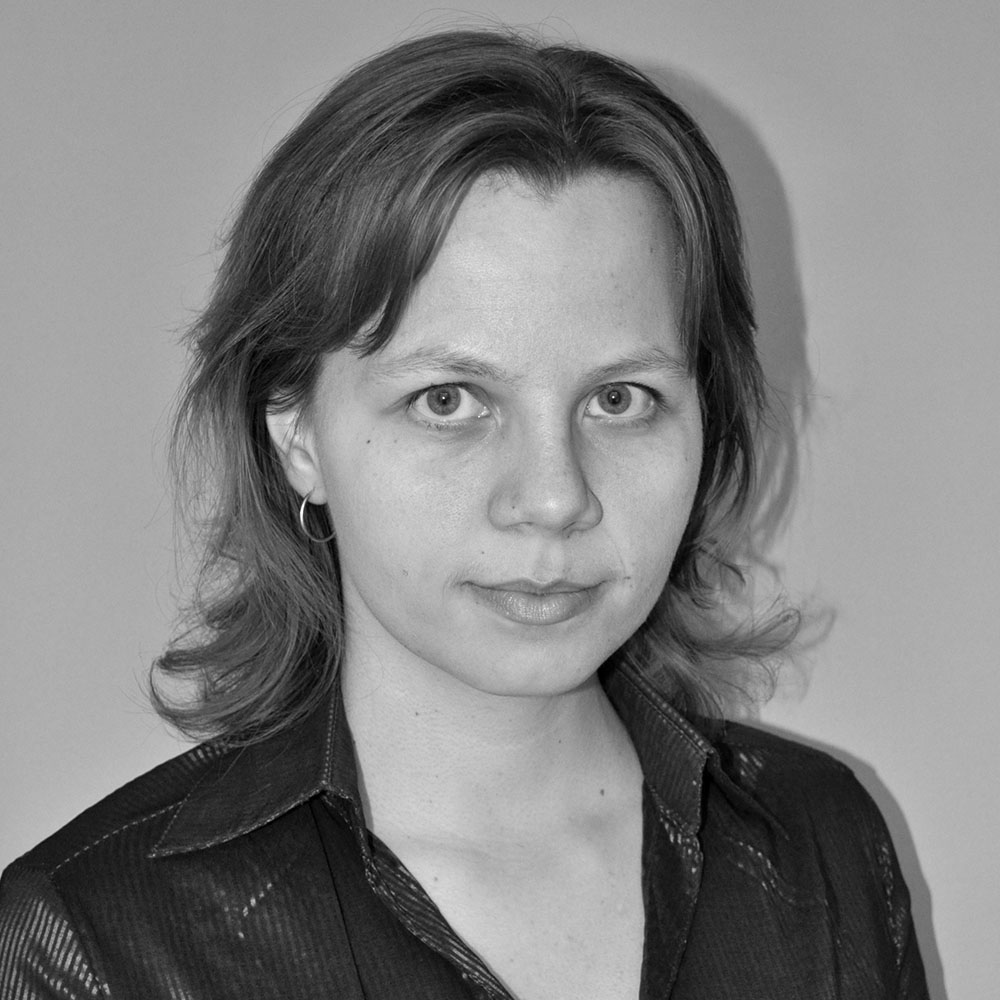