<b>Lara Marlowe</b> was born in California and studied French at UCLA and the Sorbonne, then International Relations at Oxford. She started her career as an associate producer with CBS's <i>60 Minutes</i> programme, then shifted to print media with the <i>Financial Times</i> and <i>TIME Magazine</i>. She has reported for a host of broadcast and print media, but has been a staff foreign correspondent for the <i>Irish Times</i> since 1996, based in France as Paris correspondent since 2013. Marlowe is a leading journalist on the Middle East as well as domestic French politics. For her contribution to Franco-Irish relations she was made Chevalier of the Légion d'Honneur in 2006. Marlowe is the author of two previous books, <i>The Things I've Seen</i> (2010) and <i>Painted with Words</i> (2011). 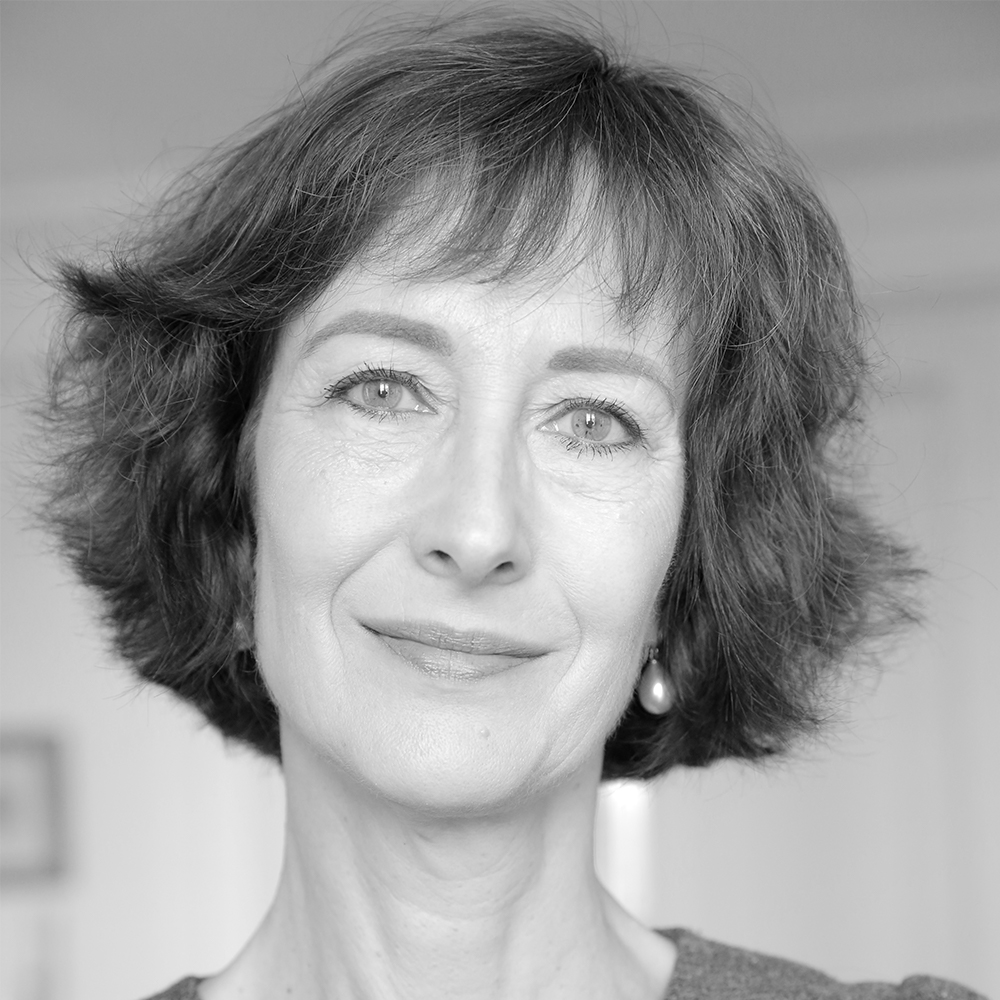