Seamus O'Mahony spent many years working for the National Health Service in Britain. He now lives in his native Cork, in the south of Ireland. His acclaimed first book, <i>The Way We Die Now</i>, was published in 2016, and has been translated into Swedish and Japanese. It won a BMA Book Award in 2017. <i>Can Medicine Be Cured?</i>, his sharp and witty critique of the medical profession's great fallacies and wrong turnings, has so far been translated into three languages. 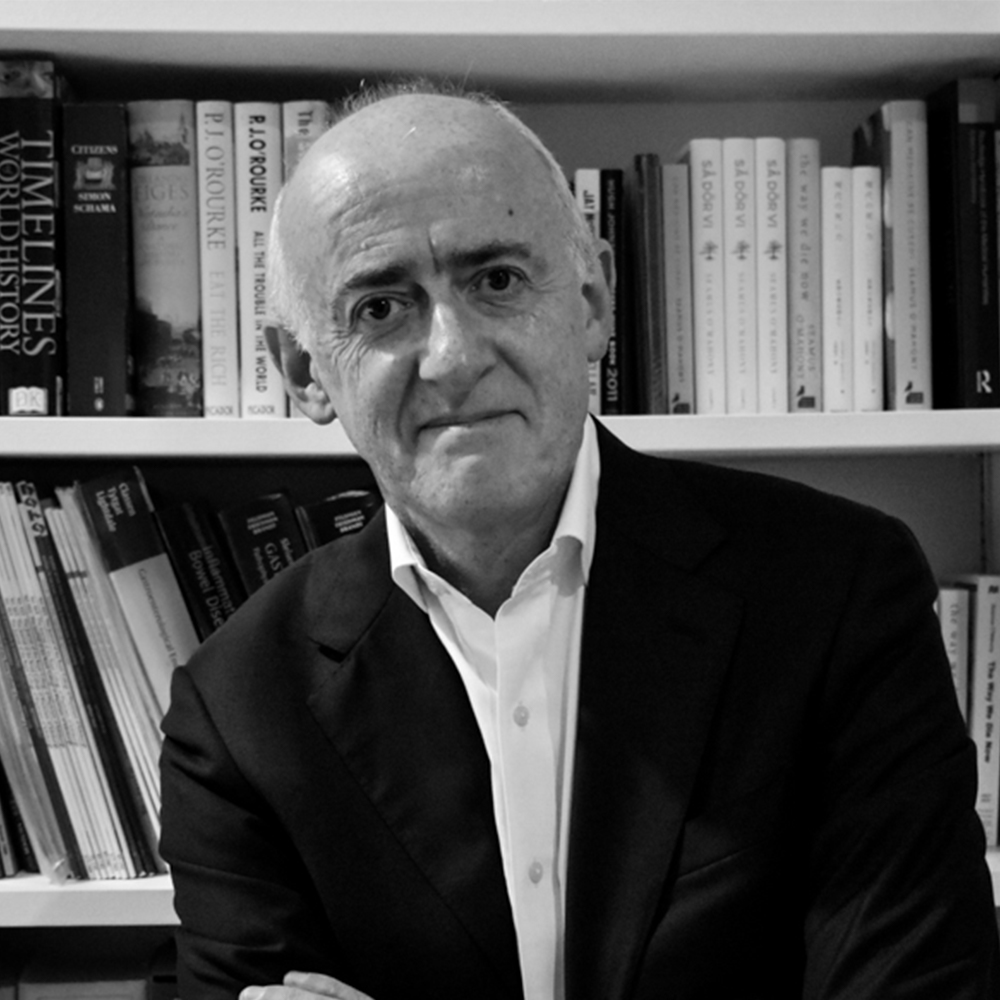